Good news are coming to Narbonne Volley’s fans one after another. Since the club avoided relegation to Division 2, now it has the new coach. 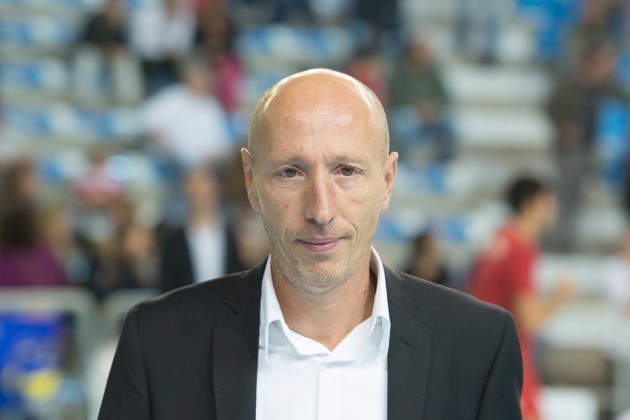 After ending 2014/2015 season as 13th in the French championship, Narbonne was rescued from dropping into the lower rank due the financial difficulties of Saint-Nazaire, the team in front of them on the standings.

Now, Narbonne knows its coach for the next season. As “Actuvolley” published, Italian Andrea Radici has been appointed and he’ll replace Tristan Martin, who was himself appointed in mid-November 2014 after the dismissal of Claudio Gewehr.

Radici led this season Piacenza in Serie A1, but the club may soon file for bankruptcy.

Te Italian coach has spent most of his career in Città di Castello with which he had entered the Italian top league in 2014.