Nimir Abdelaziz has shined in the 15th round of the French volleyball championship. 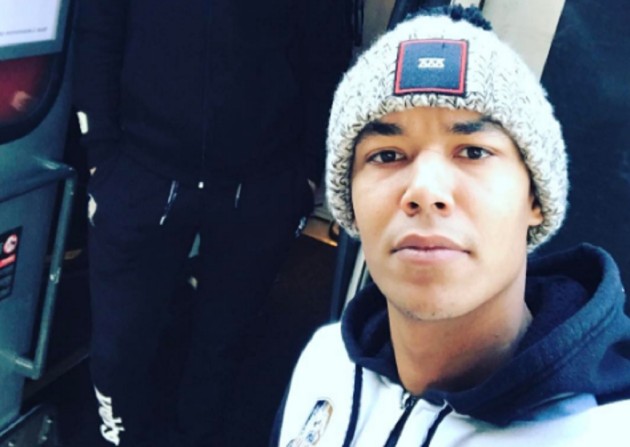 The Dutch player, who changed position last year from a setter into an opposite, has made a stunning display scoring 42 points!

This is the best performance of Nimir Abdelaziz since he became the opposite. Former setter of Zaksa scored 34 points from attack (60% efficiency), 6 aces and two blocks. Really impressive display from the Dutch star.

Unfortuntely for Poitiers fans, they lost the game against Toulouse after five sets.

Recall that he gave an interview for our website three weeks ago, confirming that he won’t be setter ever again.

TUR W: This is spike of angry Kosheleva (VIDEO)

WHAT A SLIDE! Ngapeth can play fantastic...