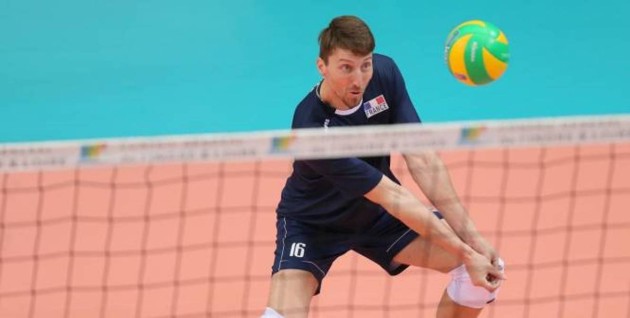 “I started the season in Turkey with spine blockage and have terrible pain in both knees. I suffer from recurrent inflammations and this alters my desire to play. I know I’m taking a risk but I need time for myself, and my family, too,” a receiver, who collected 177 caps for the French NT, said for “L’Équipe”.

As this French media reported, France head coach Laurent Tillie will keep the right to summon Maréchal to the national team in case of injuries of other players since European champions have many tough tasks in front of them this year – 2018 FIVB World Cup Qualifications as well as participation in the 2017 FIVB World League, 2017 CEV European Championship and 2017 FIVB World Grand Champions Cup.

Check out other news from France.