Croatian attacker Hana Čutura decided to return to French league after only one season in Poland. 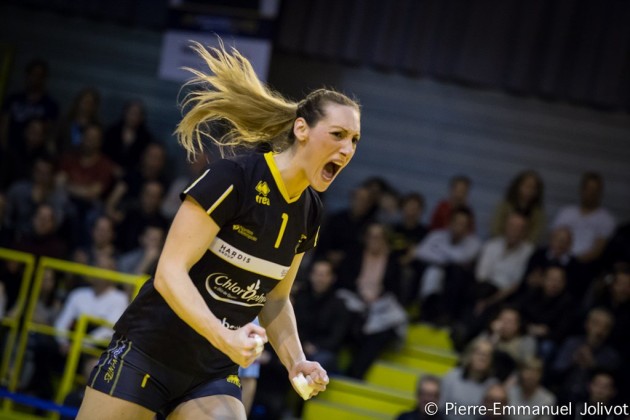 In the previous season, Čutura played for Grot Budowlani Lodz with whom she won Polish Supercup and Polish Cup and the bronze medal at Siatkowki Kobiet Liga.

Hana Čutura was chosen for the MVP of the match with MKS Dąbrowa Górnicza. She played 26 matches and scored 135 points. Check her stats.

For now, they have four players for the next season: Tatjana Burmazović, Odette Ndoye, Kaisa Alanko and Hana Čutura.