It was a stunning five-set game and there were a lot of ups and downs... 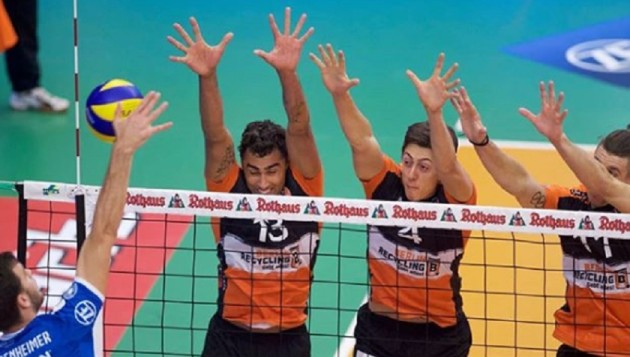 At the ZF arena, Friedrichshafen had to surrender in front of 2875 fans as the official confirmation came from the host.

BR Volleys opened a game in a better way, by taking the first set 25-18. However, we saw a reaction from Vital Heynen’s side, that managed to win the next two sets and to take over the lead!

The performance of the home side significantly dropped in the last two sets which left a lot of space for the players from Berlin, who took the opportunity to make a comeback and to win the game.

This is the first defeat of Vital Heynen’s side so far in Bundesliga. BR Volleys now have the same score as their big rival, 4-1.

The top scorer of the game was Samuele Tuia with 23 points, while his teammates Adam White had 17, Nicolas Le Goff 15 and Kyle Russell 14. In the home team, David Sossenheimer scored 12 and Protopsaltis 11.

USA W: Nicole Fawcett about the national team – “I really appreciate the support, but…”