The squad of the German Men’s Volleyball Championship runners-up VfB Friedrichshafen is completed with the signing of an Australian middle blocker Nehemiah Mote. 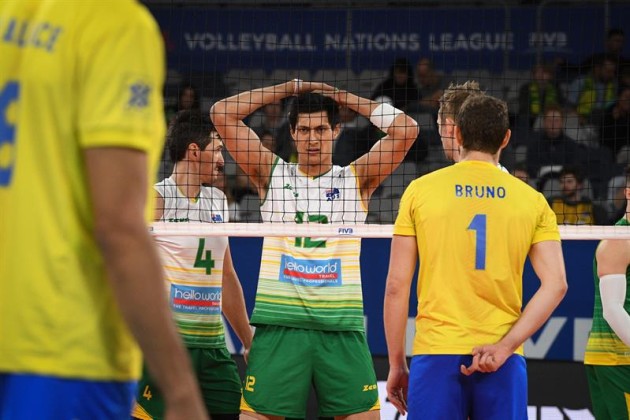 The middle blocker Mote came to Friedrichshafen to complete the 2019/20 roster of the Bundesliga runners-up that will consist of 13 players, the club announced. A 26-year-old Australia national team member is familiar with competing in the German top division as he defended the colors of Volleyball Bisons Bühl from 2014 to 2016 and Berlin Recycling Volleys in the 2016/17 season. At the end of the 2017/18 season, which he spent playing for the Swiss side Volley Amriswil, Mote sustained an injury that forced him to be sidelined for nearly a whole year. A 204 centimeters tall player competed for the “Volleyroos” in the 2019 FIVB Nations League.