The International Volleyball Federation (FIVB) apologized to Iran Men’s Volleyball national team for the mistreatment that they experienced at the Chicago airport by the U.S. Customs and Border Protection. 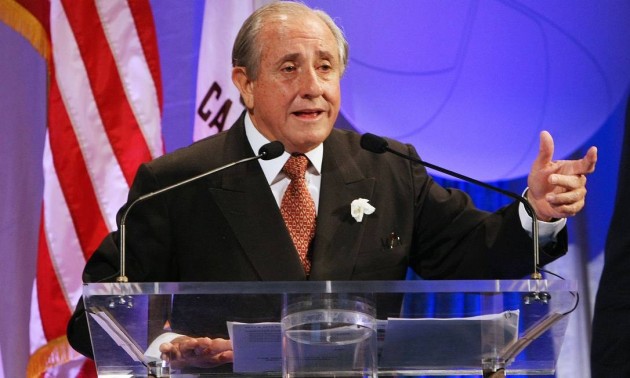 Dr. Ary S. Graça F°, the President of the FIVB, expressed his sincerest regrets in regard to the bad treatment that Iran national team experienced at the O’Hare International Airport in Chicago, Illinois, when they were detained by the U.S. migration officials.

“I, on behalf of the FIVB, express my shamefulness for what happened to Iran Men’s national team at the Chicago airport before they made their way to the Final Six of the Nations League,” Graça wrote in a letter addressed to the Iranian Volleyball Federation (IRIVF), the Islamic Republic News Agency published.

“We were shocked when we heard that the Iranian team faced a long delay upon the arrival. Even the entities that had organized the coordination were upset,” Graça also wrote and stressed that the FIVB is seeking ways to prevent such incidents in the future.

Iranian delegation has settled in a hotel after the incident and we will see if the incident at the airport will affect their performances in the Final Six (July 10-14).

RUS M: Pavel Moroz gets an 18-month suspension for doping

Let’s please calm down a little bit! When USA traveled to Iran the very last time, they were waiting (detained?!) at the Iranian immigration for a few hours as well. !No one! from USA delegation made a problem out of it. As long as these two countries won’t figure out the political crap this will continue happening. So please stop making this bigger deal than it is.

Re: @Milan
This is the big lie, there is no evidence that shows the US team waited in Tehran airport, they entered from VIP entrance. Please search to find the news.