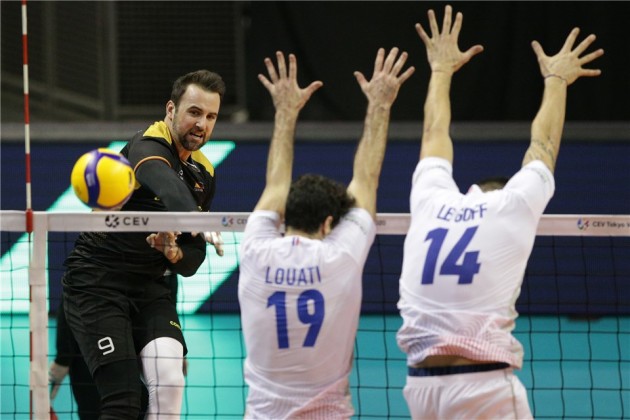 Before the start of the European Volleyball Qualifying Tournament for Tokyo Olympics more than a week ago, Georg Grozer said it would be his last time to play for Germany if he did not qualify for the Olympic Games. The defeat in the final of the tournament was, as he had announced earlier, his last game for the German team.

“It’s been a while since I’ve posted my last post, but it’s still hard to say and express my feelings.

We worked so hard as a team to get to the Olympic games but this hard qualification system stopped us right in front of the open door. And that’s it, only one team can go and chase a dream and I’m really sorry that that team is not our team.

But what I want to say…. A big thanks goes to everyone who supported us, who helped us and believed in us until the last ball that hit the floor.

It was a great pleasure to fight in previous years alongside my teammates from @team_germany_volleyball and everyone else involved.

We have achieved very important goals together and I am proud of all the steps we have taken together. 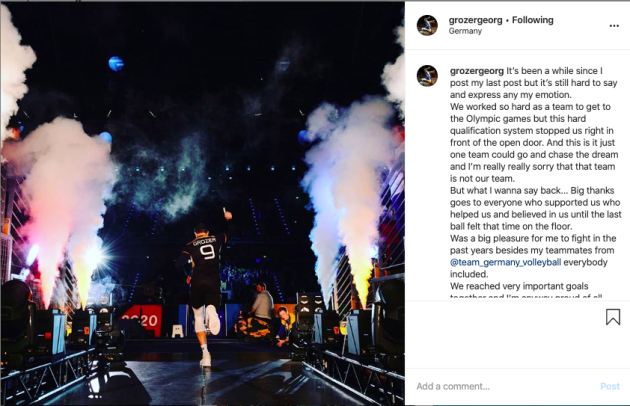