VCO Berlin hosted a Bundesliga game against the champion Schweriner SC. It took four sets for the guests to finish the job and take the points. Teun Buijs' team got to their 17th victory in the season. For more latest volleyball news visit worldofvolley.com 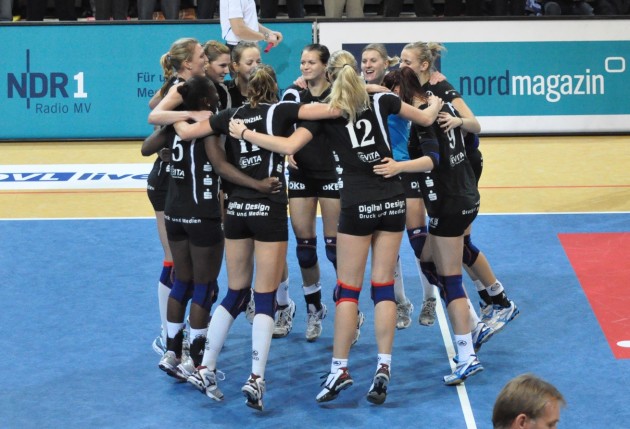 The SSC had already won the first leg against Berlin with 3:0. In their second game, they surprisingly lost the first set. But then they started playing well and won the next three. Olympia is the team that got the special right from the German Volleyball Federation to play in the Bundesliga. Thanks to this, the team did not descend from Bundesliga.