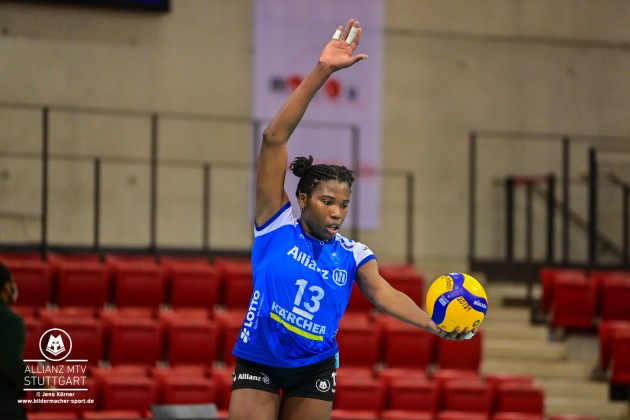 Rivers will play in Stuttgart for next season, too, the German club announced. An American opposite hitter extended her contract with the Bundesliga titleholders on a 1+1 basis. The 26-year-old player will thus defend the colors of Stuttgart for the full 4 seasons, if not more.

Rivers was the most deserving player for the first championship title in the club’s history in 2019. As the icing on the cake, she was also recognized as the MVP that season. In the current season, the statistics of the Bundesliga show that Rivers is the top scorer of the competition.