Friedrichshafen have confirmed transfer of the Turkish setter on their official website! 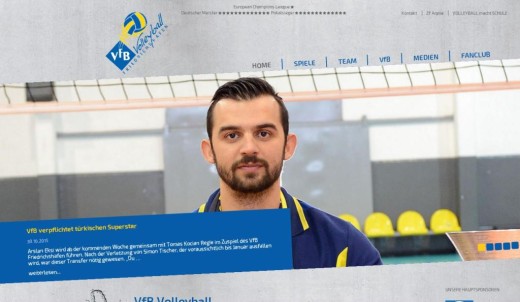 After spending ten years in Fenerbahce, Arslan Eksi has found new team! But, he won’t be playing in Turkey anymore. For the first time in his career, he will perform abroad!

According to the official website of the Friedrichshafen, he has signed one-year deal with this German team!

He is coming to replace captain Simon Tischer, who is recovering from back injury and will be out until January!

CWCH M: Sada Cruzeiro and Zenit to fight for trophy!