German vice champions VfB Friedrichshafen filled the position of an opposite hitter for the next season. 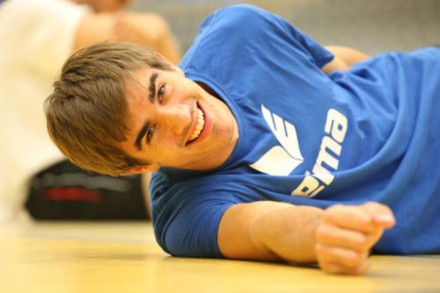 After extending the contract with the Czech Michal Finger, Bundesliga team found him a competition. They hired prospect Daniel Malescha from TSV Herrsching.

The 22-year-old Malescha had a great season behind him in which he became the third best scorer of the German Championship.

Good performance helped him to make his debut in the National Team of Germany last summer while next season, Malescha will try to qualify for the CEV Champions League with Friedrichshafen.

See who else came to Friedrichshafen.

BREAKING: The first case of Zika virus in volleyball?!