With 13 out of the 16 participating teams being known after completion of the second qualification round, the Drawing of Lots for the final round of the 2013 CEV Volleyball European Championship – Men coming up this October 15 in Copenhagen will certainly contribute a series of interesting clashes once the teams will be assigned to their respective preliminary Pool. 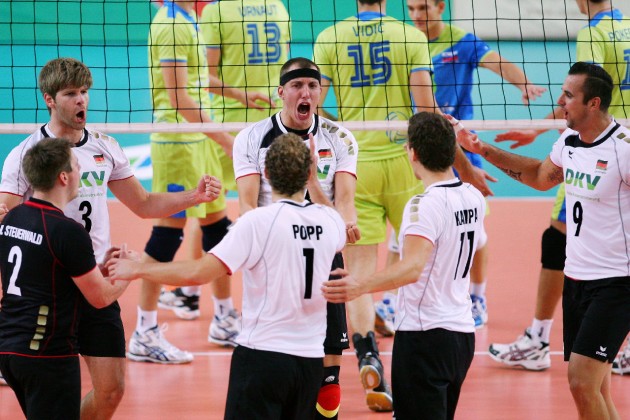 The starting field includes the 2012 Olympic champions of Russia and the bronze medalists from Italy that will be challenged by a series of up-and-coming forces, such as the winners of the second round qualifiers, namely Belarus, the Netherlands, the Czech Republic, Finland, Germany and France. The teams of the organizing countries, Poland and Denmark, are also part of this competitive field, together with 2011 European champions Serbia, plus Poland, Slovakia and Bulgaria.

“I am looking forward to the DOL to finally know the composition of the preliminary groups” says Mads Bang Aaen, the Executive Director of the Championship. “I am sure that no matter which teams will be assigned to the Pools taking place in Denmark this will turn into a unique show for our audience”.

The last three teams participating in the final round of the European Championship will be determined next May via a series of home and away matches whereby Croatia plays Slovenia, Greece takes on Belgium and Turkey will be challenged by Latvia.

Germany: The ravens fly away – VCO...