German Volleyball Federation still considers options for the new head coach of the Men’s National Team. At the moment, only foreign experts are suitable… 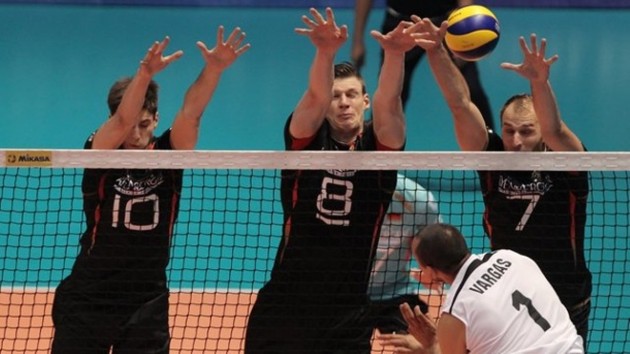 Already for a while, German media speculate who might succeed Belgian Vital Heynen. German federation has not yet made a decision on this but one thing is certain – new German NT head coach will be foreigner. The only two domestic candidates Michael Warm (United Volleys RheinMain) and Stefan Hübner (SVG Lüneburg) are no longer in the race because they want to stay with their clubs.

German NT bench has been empty since the end of September when Heynen left after completing 2017 CEV European Championship Qualification cycle.

Check out other news from Germany.

Put your hands up in the air! TOP 20 best ever volleyball fan choreographies

CL M: He didn’t forget his libero skills! Behind-the-bench save of Grebennikov (VIDEO)