Gyorgy Grozer has decided to return to the Russian league for the season 2017/2018! 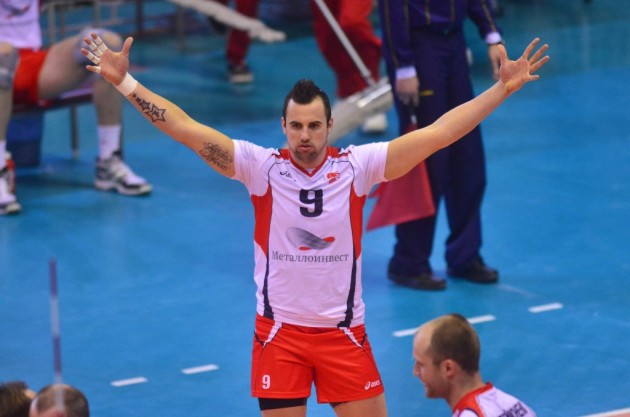 This time, he won’t be wearing a jersey of Belogorie. The “Hammer” is going to play in Lokomotiv Novosibirsk.

In the last season he played in China, where he won the championship title with Shanghai.

“I have to try everything. I want to play in the CEV Champions League again,” says Grozer.

Recall that Grozer won the CEV Champions League trophy with Belogorie in 2014.

Murilo Endres tested positive for doping in Sample A

TUR W: Kim, Eda and Natalia are staying in Fenerbahce