TUR W: Kim, Eda and Natalia are staying in Fenerbahce

It seems that Fenerbahce’s fans don’t need to worry about the next season as they will keep their key players Kim Yeon Koung, Eda Erdem and Natalia, says our sourse. 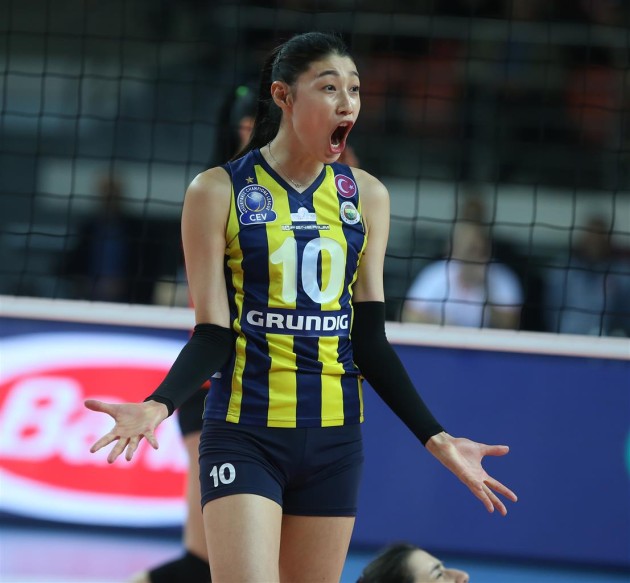 These three players will extend contract with the Yellow angels but that’s not the only good thing for the fans.

The club’s officials want to sign three more foreign players as they could finally attack the Champions League trophy.

As soon as we get more info, we will publish more information.

Fenerbahce have managed to win the domestic championship but failed to claim the Final four ticket of the CEV Champions League.

Recall that Ze Roberto also wants to sign Natalia for the next season. It’s going to be an interesting race.

I thought Natalia was leaving

Give all the money to Kim and Zilio and 10% to the rest of the players and put CL 1st place as target! Hahahaaa

How about Nootsara Tomkom? She is one of best setter in the world and key player in Fenerbahce.

yes!! im so happy. what about maret and nootsara?