Dresdner SC are not used to watch in the back of rivals in the German Women’s Volleyball Bundesliga for a long time. Thus, they want to form highly competitive squad for the 2017/18 season. 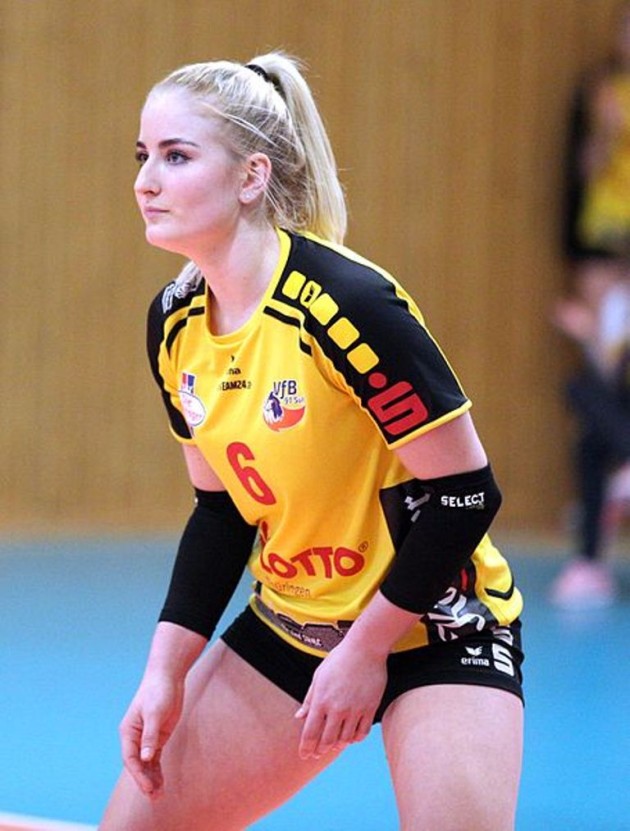 After being national champions three seasons in a row, Dresdner got eliminated in the playoff semi-finals last season. In order to return to the top of the German volleyball, a team coached by Alexander Waibl, nearly finished with forming a roster for 2017/18.

A 21-year-old Dutch receiver Marrit Jasper came to Dresdner from Bundesliga rivals VfB Suhl Lotto Thüringen, signed a one-year deal, and became the 12th member of the squad for next season. She is currently engaged with the Dutch NT in the 2017 FIVB World Grand Prix – Group 1, playing as backup.

RUS M: Ural got themselves a player that can perform in three positions!