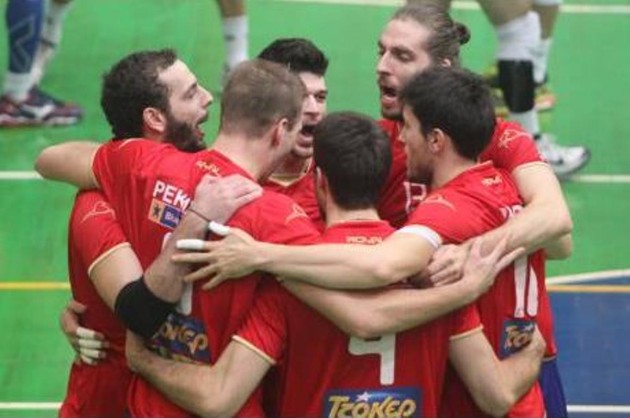 Foinikas showed all its strength in the third set, but it was mostly the consequence of the previous which slipped out of PAO’s hands.

With this defeat, Panathinaikos remains in the race for playoff but with reduced chances.

Tomislav Dokić with 17 and Ilias Lappas with 15 were the most efficient in Foinikas. Brian Cook scored 12 in PAO.