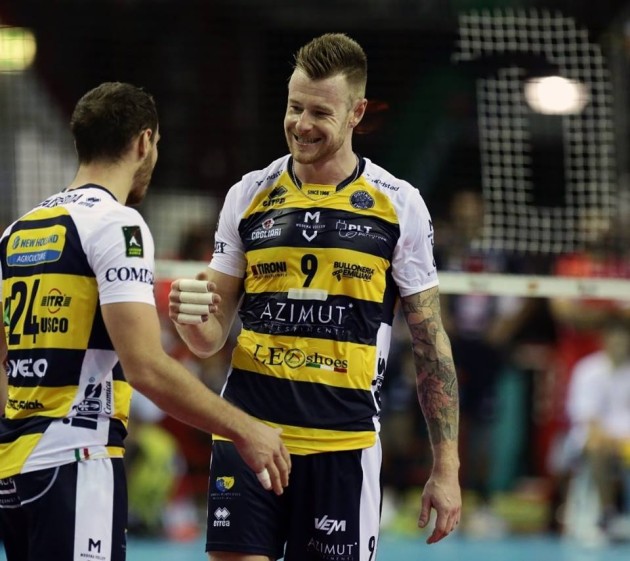 The present SuperLega and CEV Champions League winners Lube issued a note in which they confirmed speculations of negotiating with the superstar Ivan Zaytsev but also informed their fans of failing to tie him for the 2019/20.

Lube announced that they have chosen to terminate the negotiations with Ivan Zaytsev’s representatives so a long-standing decision has not been confirmed with the previously promised signature of an athlete. Lube added that they made their choice in regard to a player who will cover the opposite hitter’s position in the team next season and will publish his name soon.

We will have to wait and see if this means that a two-time Italian Championship winner and one-time SuperLega MVP will stay in Azimut Leo Shoes Modena or some other club persuaded him to join it for the 2019/20.