The numbers showed that the Max-Schmeling-Halle in Berlin was an epicenter of the European volleyball this season, and not just because it hosted the 2019 CEV Champions League Super Finals that have been played in front of the packed stands. 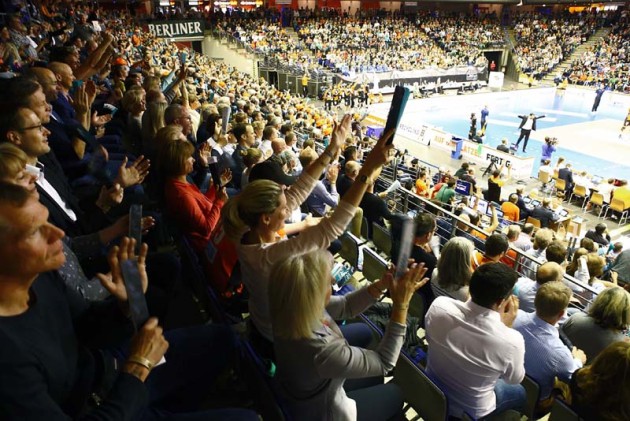 The German Men’s Volleyball Championship winners Berlin Recycling Volleys published that they compared the numbers when it comes to the average attendance at their home games to those in the rest of the Old Continent’s top leagues and revealed that they hold a record for the 2018/19 season.

The 19 home games of the Bundesliga champions in the 2018/2019 season were watched live by a total of 98,961 spectators, which means 5,208 visitors on average. This was not only the new club record but also the record when it comes to other clubs, both Men’s and Women’s, competing in Europe’s top-flights. BR Volleys are followed by the two Italian sides, Azimut Modena (Men) who had an average of 4,687 spectators at their home games, and Imoco Volley Conegliano (Women) who averaged 4,139 spectators.

TUR M: Domestic head coach to lead Halkbank for the first time since 2012