Monica De Gennaro will not change the jersey for the 2018/19 season as she renewed with her current club, Imoco Volley Conegliano. 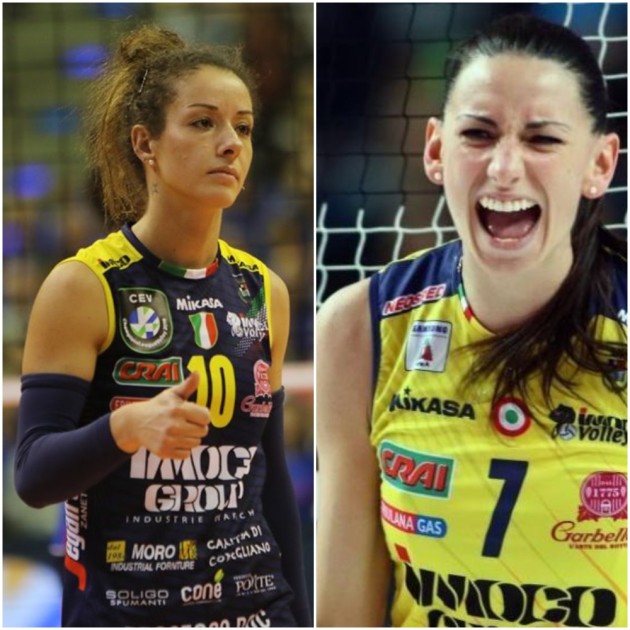 Best Libero in the last two FIVB World Championships with Italy national team has won all the trophies in the history of Imoco since the arrival in the club in 2013: Italian Championship three times, Italian cup one time, and Super Cup two times. A 32-year-old player won the MVP award in the Italian league finals last season as well as in the Italian Cup, two years ago. De Gennaro was also named Best Libero in the CEV Champions League Final Four once.

In addition to De Gennaro, Imoco renewed with another regular Italy national team member – Raphaela Folie. A 28-year-old middle blocker will defend Imoco’s colors for the fourth straight season, winning the Italian League and Super Cup twice each and Italian Cup once.

BRA W: Praia return one of their standouts in winning 2018 Superliga

ITA A1: Omrcen disqualified; On Wednesday in...