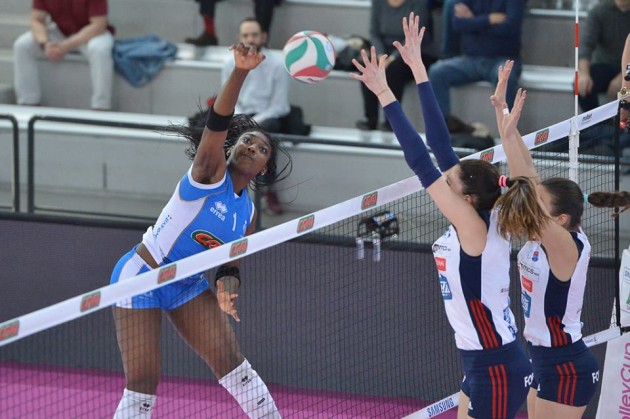 Terry Enweonwu strengthened Imoco for the 2019/20 season. A 19-year-old player, who can cover opposite hitter’s and outside hitter’s positions, came to the Italian titleholders from Club Italia Crai, the last placed side in the league last season.