The Italian men’s volleyball league, Lega Pallavolo, made a decision to cut the salaries of the players for the 2019/20 season. 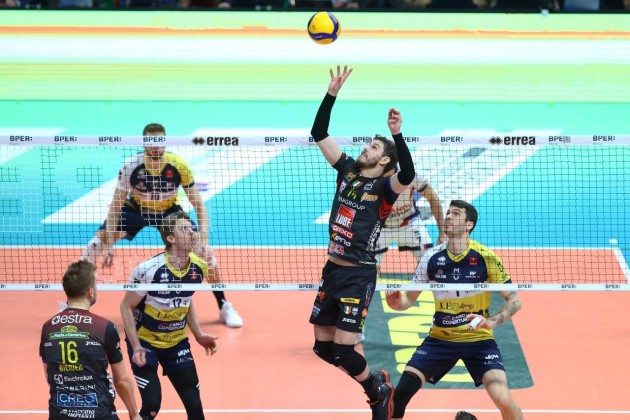 A bit chaotic situation continued in the Italian club volleyball. After the resignation of presidents of both men’s and women’s championships, Diego Mosna and Mauro Fabris, the men’s league Lega Pallavolo announced the cut of the players’ salaries due to “serious economic crisis resulting from the ongoing epidemiological emergency and in an attempt to deal with the very serious damages and losses suffered by the clubs as a result of the impossibility of completing the championships for reasons of force majeure – damages currently estimated at around 24 million euros in lost revenues.”

After the discussion between the league and the representatives of the clubs of the SuperLega, as well as Serie A2 and Serie A3 clubs, the reducing of the salaries of the players competing in the 2019/20 were determined: by 30% in the case of the top division players and by 25% for players participating in the second and third division.

Recall that the Italian federation canceled all volleyball activities for the rest of the club season due to the COVID-19 pandemic.

The good spirit of the Croatian national team

RUS M: Kuzbass Director admits they are in talks with Zaytsev