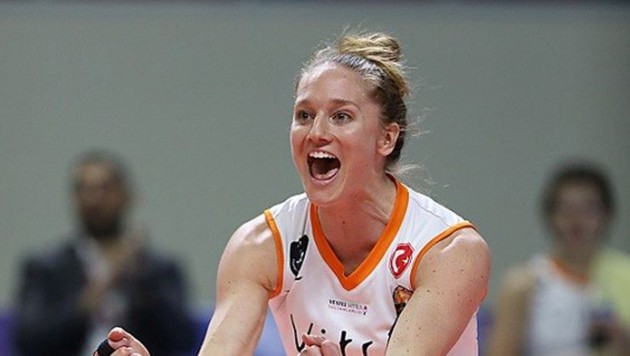 The ex-U.S. National Team member Lloyd has found a new club after parting ways with Turkey’s Eczacıbaşı VitrA. It’s an environment to which she’s more than familiar – Italy’s Casalmaggiore – Bruno Voloch reported in his blog. Lloyd wore the jersey of the Serie A team from 2015 to 2017 and won the CEV Champions League (2016), being awarded Best Setter of the competition.

In addition to American setter, Italian media wrote that Casalmaggiore engaged libero Imma Sirressi from Zanetti Bergamo. She also returned to Casalmaggiore for which she competed last time in the 2017/18 season.

ITA A1: The decider on Wednesday in...