Italy: Back with a point

NGM Mobile Santa Croce: Segrate and its new sponsor, Crazy Diamond, won it at the tie-break, while Santa Croce goes back home with a point despite having led 5-1 in the deciding set. 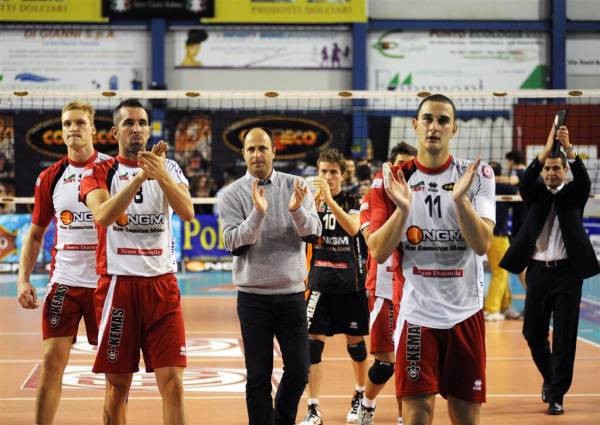 Jogo bonito in Italy – backheel save...