Eight teams fighting for a place in the Final Four to take place in Rome on February 18-19. The winner of each game on Wednesday night will directly advance to the semi-finals 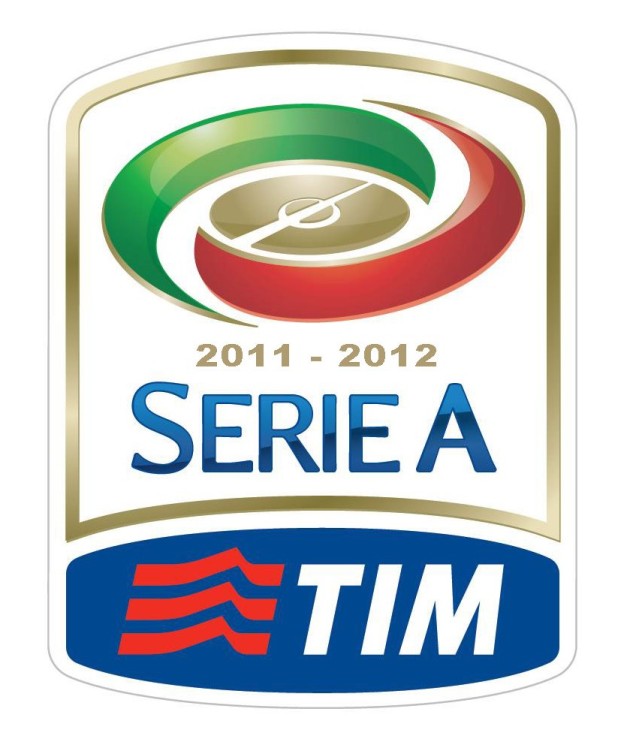 Winners of the Cup in 2007, Cuneo takes on Belluno. Ten days after its 3-0 victory over Roma, Macerata meets the team from the capital once more. Back on top of the league, Trentino will be hot favourite against Vibo Valentia, which made it to the final of the competition in 2005. Modena and Monza played against each other just three days ago (3-0 Monza) and they’ll be at it again this Wednesday night. Modena won the trophy 10 times but the last one was in 1998, while Monza has never won it.

Italy: Cisolla: Experience tells me anything is possible