Acqua Paradiso Monza Brianza: Contrary to what has been reported in some media, the Argentine Luciano De Cecco suffered no fracture on his finger. De Cecco did have a finger problem but it was last season and the medical staff confirmed there was no problem whatsoever. 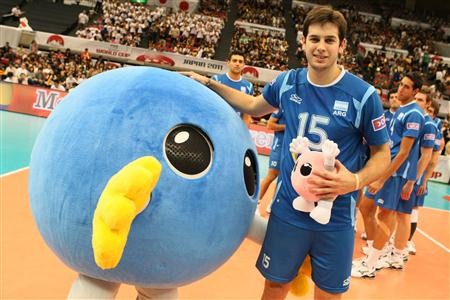 ITA A1: Fracture for Suljagic