ITA A1: Tough trip to Padova

Andreoli Latina: Latina is travelling to Padova with the certainty already acquired to take part in the playoffs. Its new target is now to maintain its 8th position in the table. As for Padova, they are fighting to stay up, they need to win all the three remaining games to catch up Roma and San Giustino (six point ahead), which are their next opponents in the coming two rounds. Padova versus Latina will mark the league debut of middle blockers Hein and Pantaleon. 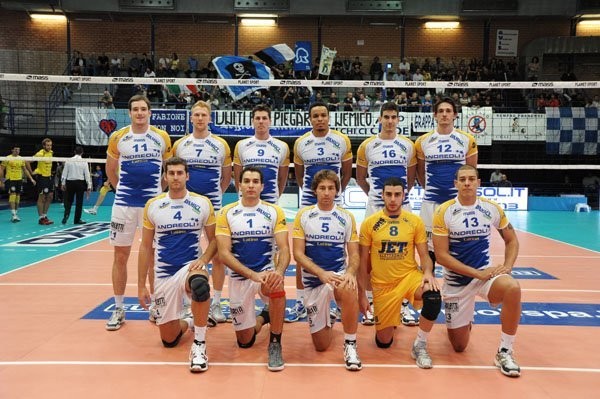