Italy: One more effort against Milan 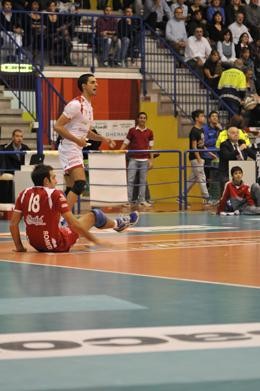 The last loss against Isernia sent Città di Castello out of the top four, and now a series a favourable results would be needed to get back in it and have the court advantage in the Italian Cup quarter finals.

“Our opponent play quality volleyball – said coach Radici – This is an important game, we want to bounce back after the Isernia defeat. We have what it takes to react and get back on track.

Milan counts some excellent players, they have many alternatives and a well organised structure.

They are especially good on the break which is the trademark of their coach”.

Italy: Round 10 Serie A1 Sustenium

Argentina: Argentine Volleyball Federation board of administration and executive council meetings were held at its hq