Argentina: Argentine Volleyball Federation board of administration and executive council meetings were held at its hq

Buenos Aires, Argentina, December 17, 2011 - The Argentine Volleyball Federation goes on working towards the growth and improvement of the country volleyball and this Friday and Saturday carried out meetings of its Board of Administration and Executive Council meetings, headed by the new FeVA President, Mr. Juan Antonio Gutiérrez. 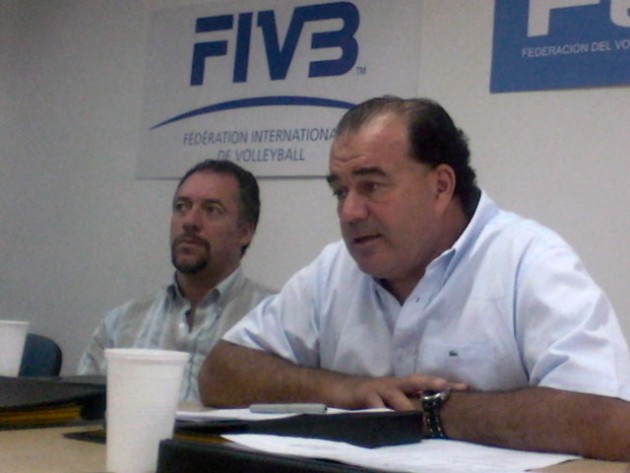 On Friday the working workshop took 8 hours that helped to close many new decisions over the Management of the different Areas of the FeVA. During Saturday working time, after the General Meeting, all new commissions gathered to work each on their respective areas.

Among many of the different important decisions for the next four years’ period, all working commisions were named to follow with the work of the Sport Organization, Development Plans, National Teams, Refereeing, Technical Secretariat, Beach Volleyball, Press and Events.

Also the Executive Council and the Board of Administration approved unanimously the designation of the former 2004/11 FeVA President, Arq. Alejandro Bolgeri, as FeVA Honorary President. Bolgeri, who at this point is the Vice-President of the South American Confederation and Treasurer of the Argentine Olympic Committee, headed the FeVA since its creation until Gutiérrez took over.

Italy: One more effort against Milan