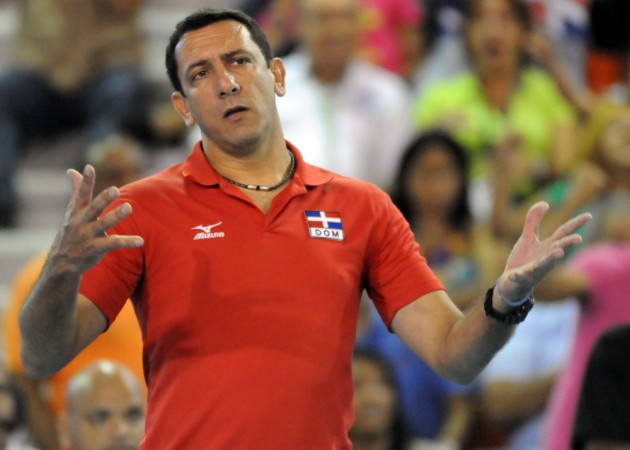 Italy had the edge in blocking points, 18-10, while the teams were even on serving, 4-4. The Dominicans made 23 errors to Italy’s 22. Giulia Pisani led both sets of players in blocks with six points, while Cindy Rondon was the queen of serving with three aces.

Italy improved their record to two wins against five losses for eight points, while the Dominicans fell to 1-6 and are stuck on four points.

Italy breezed through the first two sets as the Dominican Republic had poor reception and defence in the face of Italy‘s relentless attacks. However, in the third set, the Dominicans fought hard and came from behind to force the set to a tie at 24-24 before finally snatching the set 27-25.

World Cup holders Italy regrouped in the fourth set and held off the young Dominican team to claim the match.

Italy will face the hosts Chinese Taipei on Saturday, while the Dominican Republic will play Poland.