Sir Safety Perugia completed the position of a setter for the upcoming season. 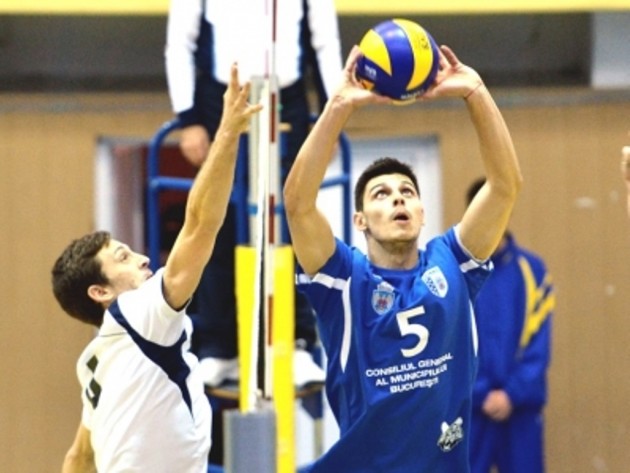 The Bulgarian Dobromir Dimitrov will form the pair of setters with Argentine Luciano De Cecco.

A member of a Class ’91 comes from the Romanian championship where he led the offensive play of CSM Agronomia București.

Despite his young age, Dimitrov already has several seasons with the Bulgarian senior national team with whom he played the 2012 Olympics in London and the 2014 World Championships in Poland.

He is currently performing with Bulgaria in the 1st European Games in Baku.

This is a good transfer