Imoco Volley Conegliano is close to hire its third setter for the upcoming season! 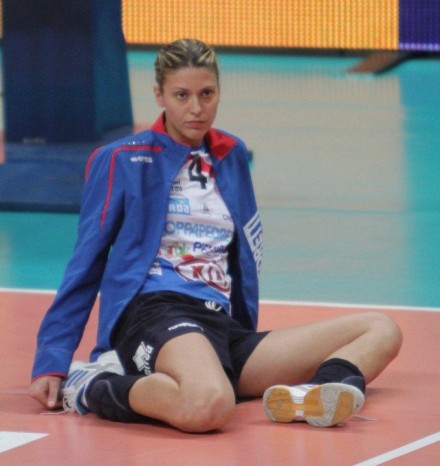 Not many teams can afford having three attack organizers in their roster, but last season’s Serie A1 play-off semifinalist can.

Valentina Serena, an experienced setter who had a one-year break from volleyball dedicated to motherhood, started to train with Conegliano and it’s expected that she agrees terms soon.

Interestingly, Serena was already promoted as reinforcement of Serie A1 newcomer Obiettivo Risarcimento Vicenza, with which she has signed contract in June. Nevertheless, she immediately terminated the deal and became a free agent.

Serena’s previous club was Azerbaijani Igtisadchi Baku and she has already been playing four seasons for Conegliano.

Among several trophies, Serena took the Champions League with one Italian team.

Besides Serena, other two setters of Conegliano for the next season are Marta Bechis and American Alisha Glass.