ITA M: Zaytsev on returning to Lube – „I didn’t receive offer from them“

Since info on Ivan Zaytsev’s return to the transfer market this summer has appeared, media started to move him to several clubs. One of them was Cucine Lube Banca Marche Civitanova. 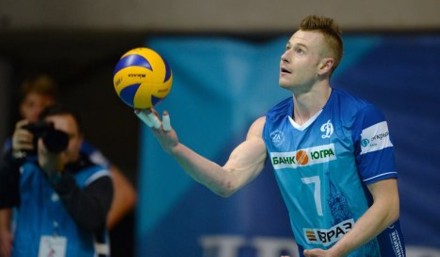 Sir Safety Conad Perugia was the first team who allegedly showed interest to hire Zaytsev for the next season, while one major club from Qatar is also considering to sign him. But, the most poweful transfer rumor in regard to Zaytsev was his return to Lube where he played from 2012-2014.

„In reference to what was stated, I CATEGORICALLY deny I’ve signed a contract with Civitanova. To tell the truth, until today, I did not receive any official proposal from my former team,“ Zaytsev said.

RUS M: Coach of Kuzbass not able to lead team due to health problems

Hahahaaa! Only if LUBE pays to DINAMO money they took from them few years ago! And they DON’T have that money to spend in this moment!