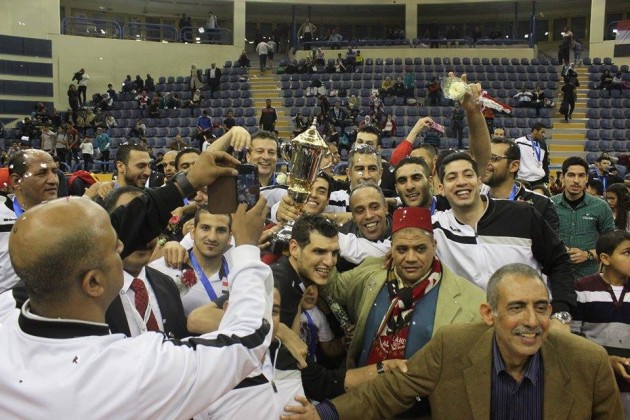 This was the first continental title for El Gaish in their 6th participation after being close to gold medal twice – silver medal in 2007 and bronze in 2011. Meanwhile, Espérance sportive de Tunis, who played their 9th final, 4th in a row, lost their 2nd consecutive final, the third in the last 4 years.

Thus, El Gaish will represent Africa in the upcoming FIVB Men’s Club Championship later this year. while their player Ahmed Salah was announced MVP of the tournament. Recall that he surprised many volleyball fans by becoming the best scorer of the 2015 World Cup in Japan.

ITA M: Zaytsev on returning to Lube – „I didn’t receive offer from them“

CEV CUP W: Kosheleva – “I was ready to play”; Ushakov – “Special thanks to our fans”