Marco Falaschi decided to stay in the Polish PlusLiga. 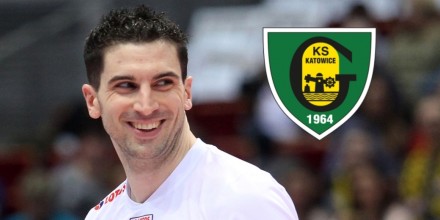 The 29-year-old Marco Falaschi has signed a contract for the upcoming season with GKS Kaotwice.

His professional career started 2003 and for ten years he played in Italy. Then he went to Montenegro and club Budvanska Rivijera BUDVA where he played for a year and won the National championship.

In 2014 he moved to PlusLiga where he played for Lotos Trefl GDANSK until May 2016. With the team from Gdansk he became vice-champion of Poland, but they won the Polish Cup and Supercup.

He is also the national volleyball player of Italy. In the Italian squad he picked up the bronze medal in the World League in 2013 and the gold medal Mediterranean Games.

PHOTO OF THE DAY: Leon finally caught something big!