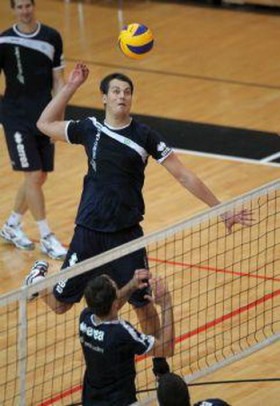 In Florence at 8.30pm, the World Champions will take on Cuneo with the Nelson Mandela trophy at stake. The game dedicated to the man symbol of the apartheid fight is a crucial encounter as it is just eight days away from the Italian Super Cup.

“This will be  a valuable test despite the fact that the team will have only trained once with the full squad – said coach Stoytchev – Too little to expect a really indicative response and a convincing performance. Still, I expect some progress compared to Tuesday’s game in Piacenza”.

BEL M: Players get back to Maaseik after completion of European qualifiers