Il Bisonte FIRENZE have hired the Croatian blocker for the next season. 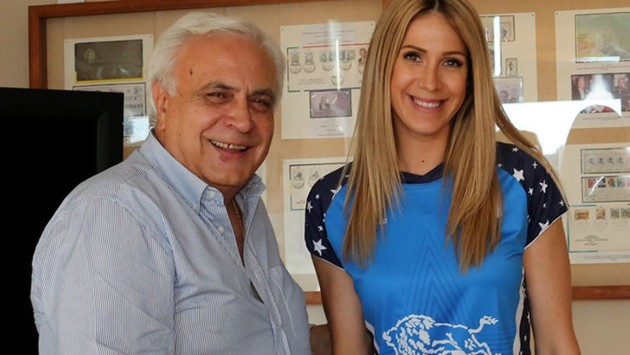 After Ivana Miloš Prokopić spent past three seasons in Turkey, she decided to return to Italy.

Last time she was a member of Novara 2013/2014 and in the upcoming season she will wear the jersey of Il Bisonte.

Ivana is also a member of the Croatian National team.

FRA W: Canadian opposite and American setter in Mulhouse