ITA M: Serie A round 4 preview

Perugia goes versus Verona, two teams that obtained their first victory in the last round. The big game of the weekend will be just half hour later with Latina taking on Cuneo. Trento plays against San Giustino. 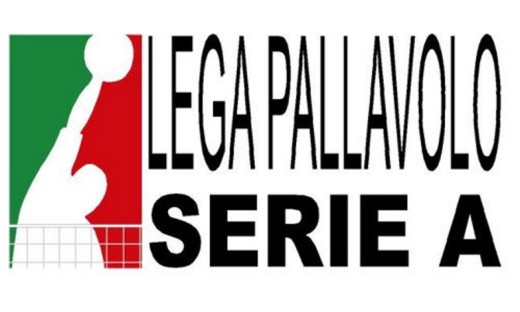 The big game of the weekend will be just half hour later with Latina taking on Cuneo. Both teams remained undefeated until now, and both added some European satisfactions as Latina won its Cev Cup 16th of final first leg and Cuneo came out on top in its Champions League opener.

Meanwhile, Trento is back in the league following its triumph in Doha, Qatar, in the World Club Championships. It will play host to San Giustino.

What a technique, what a power! Juantorena...