ITA M: Modena won’t have easy job to keep Bruno for next season

To have a wish is one thing but volleyball transfer market, who dictates its own pace, is something completely different. 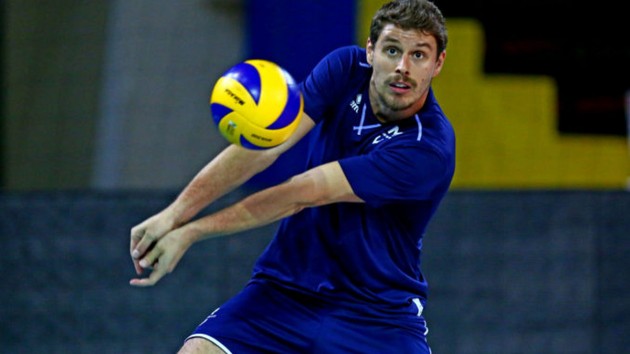 One of the best setters in the world, Bruno Rezende „Bruninho“, recently stated to Italian media he would like to stay in Azimut Modena next season as well.

But, according to Gian Luca Pasini, the Brazilian player has received several rather interesting offers (names of the clubs not mentioned), which forced officials of the SuperLega side to be more persistent in negotiations regarding the contract extension with Bruno.

One club was especially interested in hiring the setter.