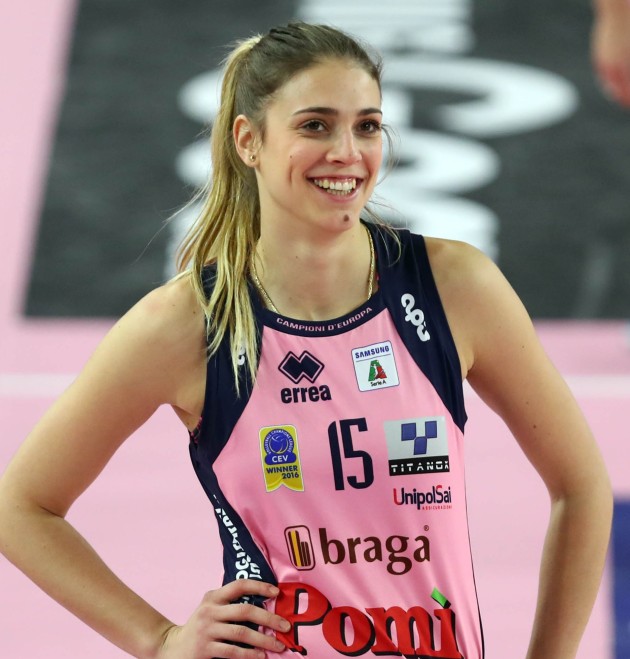 After five seasons in Pomi Casalmaggiore, Jovana Stevanovic moved to another team of the Italian Serie A1.

With Adenizia Ferreira Da Silva she will make the unstoppable tandem of blockers in Scandicci for the new 2018/2019 season.

Jovana was the captain of Pink team whit whom she won Scudetto in season 2014/2015 and CEV Champions League 2015/2016 but also a silver medal at the FIVB Club Wolrd Championship.

The team secured also Isabelle Haak the best scorer of the 2017/2018 and talented setter Ofelia Malinov.