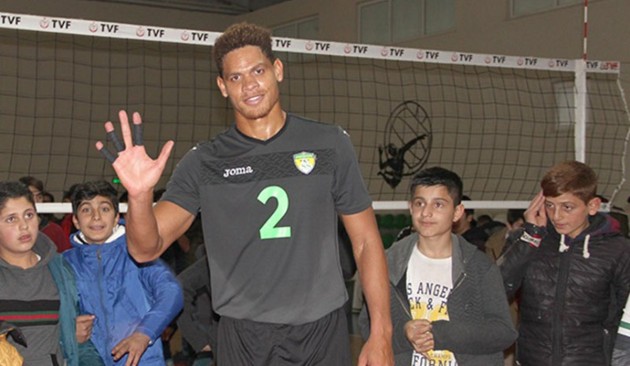 Returnees in the Turkish men’s volleyball championship Efeler Ligi, Tokat Bld. Plevne, hired a Cuban setter Yadier Sánchez, who spent most of his professional career playing as an opposite.

By moving to Tokat, a 31-year-old player will not change the country in which he competes as he spent the last season in another Division 2 (1. Lig) club Solhan Spor. Unlike Solhan, who ended third in the final pool for the Efeler Ligi promotion, Tokat claimed place No.2 and were promoted to the top division along with No.1 Arhavi Bld.