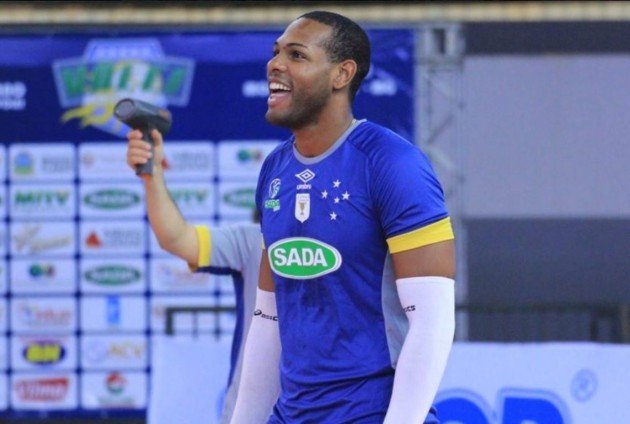 The recent statement of the sporting director Giuseppe Cormio that the Lube did not close the deal with an outside hitter brought discomfort among the fans of an Italian club. Fortunately for them, a 29-year-old Leal became the third reinforcement of Lube after Balaso and Bruninho. The SuperLega side also renewed with Sokolov.

„I cannot wait to start playing in the Italian league. I am very happy to be part of a great club like Lube, who is forming a strong team. It will be my first time in Europe and I have chosen Civitanova for my new adventure. I hope to adapt easily, I am charged and motivated, convinced that a great group will be formed together with all my new teammates,“ Leal stated for Lube website.

ITA M: Ngapeth sentenced to one-year conditionally for hit-and-run in 2015