ITA M: Ngapeth sentenced to one-year conditionally for hit-and-run in 2015 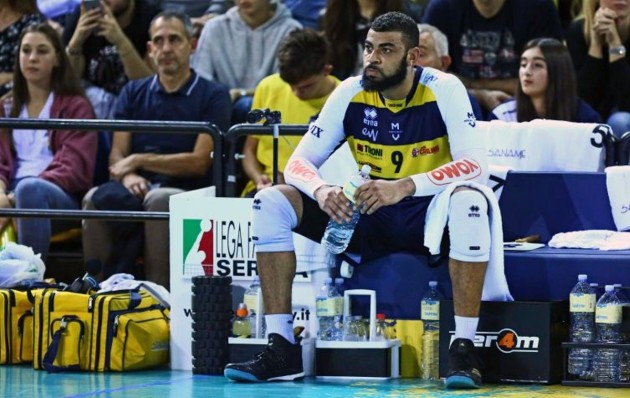 Two months ago, France national team outside hitter Earvin Ngapeth was cleared of charges for assaulting a railway controller. Now, he received another court decision but this one was not so favorable to him.

The new member of the Russian side Zenit Kazan took a plea bargain in front of Modena court in the case of running over three people with his car and not stopping to provide aid to them, in November 2015. Ngapeth was sentenced to one-year conditionally and to 12 months without a driving license.

The player admitted he was responsible for the accident a few days after it occurred. In the following months, two of the three men who were hit have received compensation, while the third man has not yet formalized the claim for compensation.

Is this main reason why Molly Kreklow...