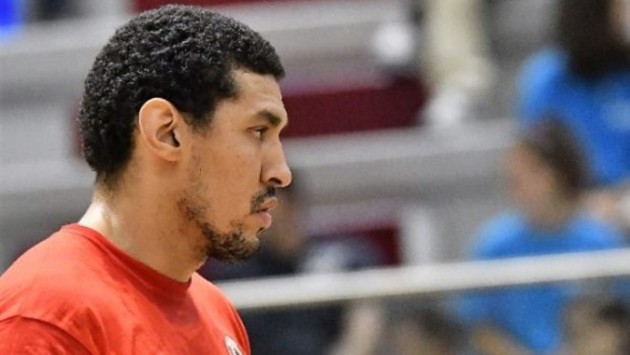 The third best scorer of the 2017/18 Turkish Efeler Ligi (450 points), came to Emma Villas with a championship title on his account won with Halkbank.

Hernández, who is familiar with competing in SuperLega as he wore the jerseys of Pallavolo Molfetta and Wixo LPR Piacenza before moving to Halkbank, earned an interesting nickname by the media while playing in Italy – „Mister 30 points“. In both seasons there, Hernández was in the top three best scorers of the league.

Before hiring Cuban opposite, Emma Villas extended the contract with an Argentine coach Juan Manuel Cichello.