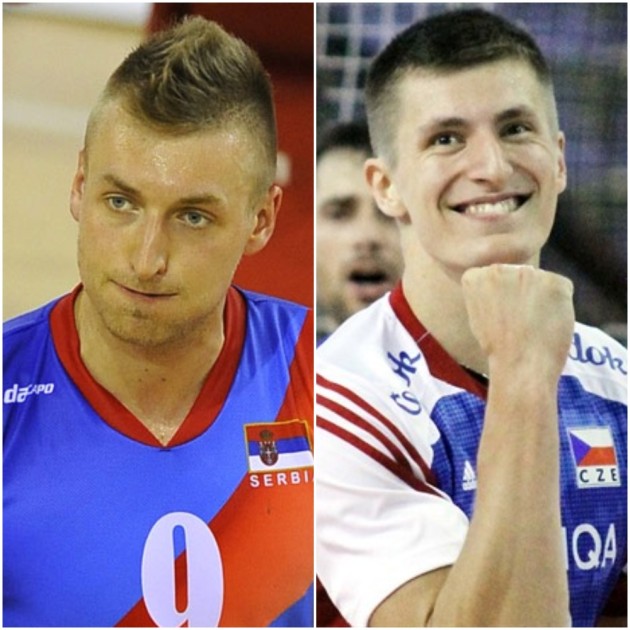 Ziraat Bankası signed the contracts with Serbian setter and Czech opposite.

As for the 24-year-old Czech national team opposite Michal Finger, he arrived from Italian SuperLega side Gi Group Monza.