Polina Rahimova and Valentina Arrighetti are officially the new members of Pomi Casalmaggiore. 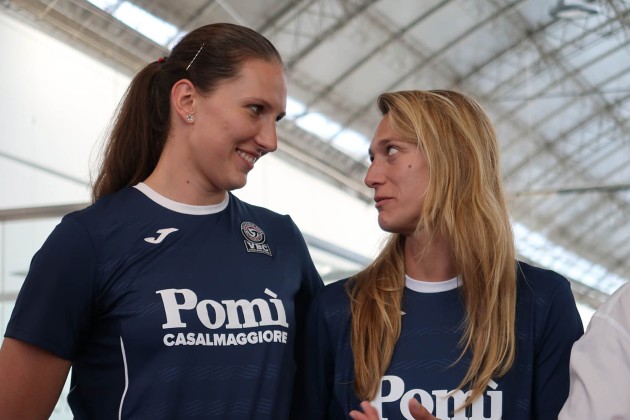 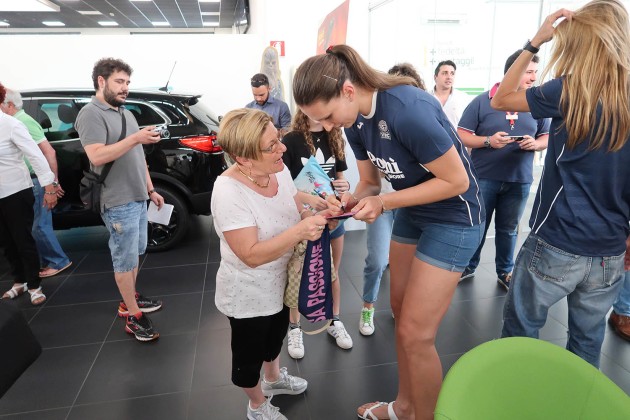 Azerbaijani opposite Rahimova and Italian blocker Arrighetti will defend the colors of Pink Family in the 2018/2019 season. Since Polina has never played in Italy, it’s going to be a great adventure for her.

Rahimova came from Turkey where she played for Fenerbahce while the former national player came from Scandicci where she spent the last two seasons. 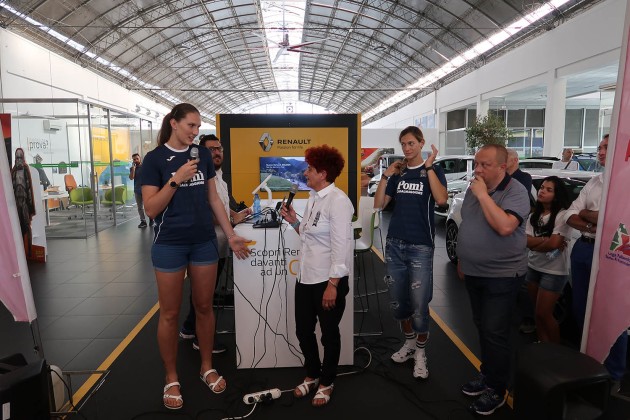 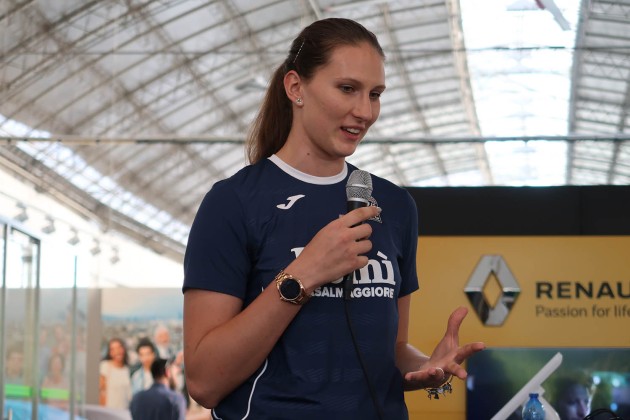 POL M: Men’s top division in Poland will also have team under the name Chemik