Check out some of the latest men's volleyball transfers and rumors in the 2018 summer transfer window from Italian SuperLega for July 9, 2018. 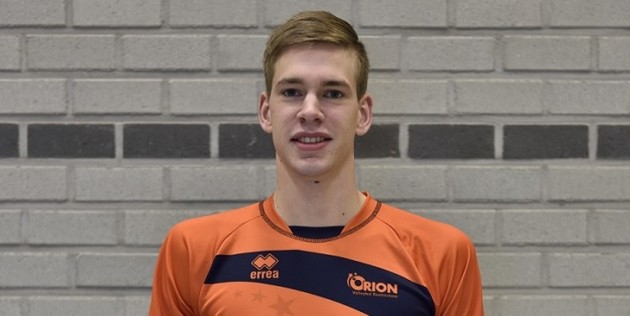 The Dutch youngster Luuc van der Ent is a new Azimut Modena player. A 19-year-old middle blocker came to SuperLega powerhouse from the team in his home country which is well-known for producing high prospects – TT Papendal/Arnhem. Van der Ent will form the middle blocker’s quartet in Modena with such big names like Maxwell Holt, Daniele Mazzone, and Simone Anzani. Modena did not stop there when it comes to hiring prospects as they contracted a 22-year-old outside hitter Marco Pierotti. He came to Modena from Division 2 side Caloni Agnelli Bergamo and with a gold medal around his neck as he has just conquered 2018 Mediterranean Games with the „Azzurri“.

Domenico Cavaccini renewed with BCC Castellana Grotte for the 2018/19. Cavaccini will, therefore, wear the jersey of the club for the third straight year, being a witness of Castellana Grotte’s promotion to SuperLega in the 2016/17. A 31-year-old libero was statistically the best receiver in the Italian top flight last season with 203 perfect digs (38.67% perfect reception). These numbers helped him find himself in Italy „B“ national team roster that won the gold medal in the 2018 Mediterranean Games.

Federico Marrazzo will spend his fourth season in a row with Biosì Indexa Sora. A 23-year-old setter arrived in the club in the season of the historic promotion to SuperLega (2015/16) when he shared his minutes on the court between the youth team and the main squad.

Tonno Callipo Calabria Vibo Valentia closed the deal with the Bulgarian outside hitter Todor Skrimov. A 28-year-player is an old acquaintance of Italian volleyball as he spent four consecutive seasons in it before moving to the Russian side Nova Novokuybyishevsk for the 2017/18. Skrimov gained significant international experience as he disputed in numerous major tournaments both on a club level and with the national team. In the last season in the Russian Superliga, he totaled more than 230 points. After the two years spent in Calzedonia Verona, Stefano Mengozzi will defend the colors of Vibo. The highlight of a career of the 33-year-old middle blocker is 2015 when he was summoned to play for Italy national team in the 2015 FIVB World League. 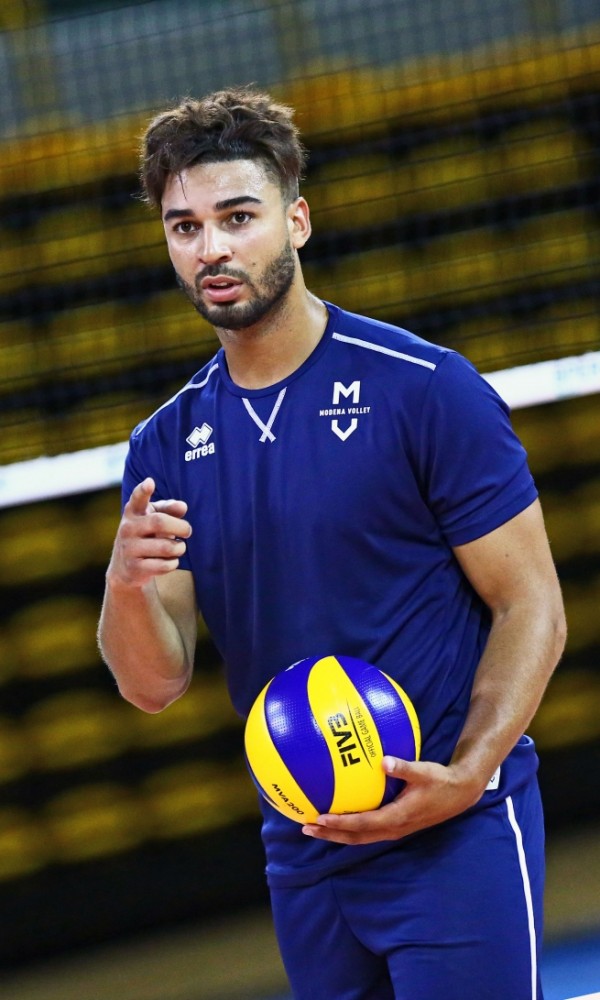 Taiwan Excellence Latina engaged two well-known outside hitters, one Italian and one French – Parodi and Ngapeth! A 32-year-old Simone Parodi has just ended his national team duties in the 2018 FIVB Volleyball Nations League, coming from Wixo LPR Piacenza. Parodi will bring a lot of experience to Latina as he collected six gold medals on his account so far (CEV Cup, Italian championship, Italian cup and Italian Supercup once each with Cuneo Volley, and Italian championship and Italian Supercup once each with Cucine Lube Civitanova). As for a 26-year-old Swan Ngapeth, the sibling of a more famous Earvin Ngapeth, he came from Azimut Modena in which he spent the last two seasons. 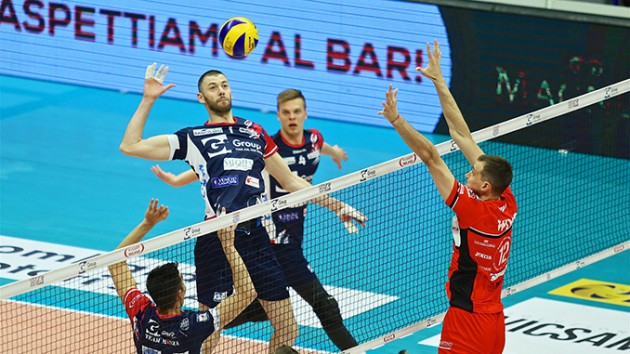 Gi Group Monza completed the roster for the 2018/18 by tying two middle blockers. Actually, both will continue their adventures with the club. One of them is the ex-Italy national team captain, with whom he won the silver medal in the 2016 Rio Olympics, Simone Buti. The numbers of a 34-year-player in the season that just ended, when it comes to blocking, are 1 kill block in average at 21 SuperLega games. The other one is Nigerian-born Martins Arasomwan. A 23-year-old made his debut for Monza last season but spent the most of the time in the 2017/18 in the youth team that competes in Division 3.

Kioene Padova closed libero’s and setter’s department. They reached an agreement with libero Santiago Danani who made his debut for Argentina national team in the 2018 FIVB Volleyball Nations League. A 23-year-old player has spent the last season in River Plate. He already has two international gold medals, both with Argentina U23 national team – in the 2017 FIVB World Championship and 2016 Pan American Games. He will compete for the place in Padova lineup with a 22-year-old Nicolò Bassanello, who renewed and will spend his fourth consecutive season with the club. As for the setters, Padova signed 21-year-old Francesco Cottarelli. He came from Wixo LPR Piacenza and will act as a backup for Dragan Travica.

A 21-year-old middle blocker Roberto Russo strengthened Bunge Ravenna. The player who recently competed for Italy U20 national team in the qualifications for the 2018 CEV U20 European Championship and took part in the 2017 FIVB U21 World Championship before winning the 2018 Mediterranean Games came from Division 2 side Club Italia Crai Roma.