Italian federation creates challenge between Zaytsev and Ronaldo, the „Tzar“ accepts it!

Are we going to witness a duel between the two superstar athletes - Ivan Zaytsev and Cristiano Ronaldo? 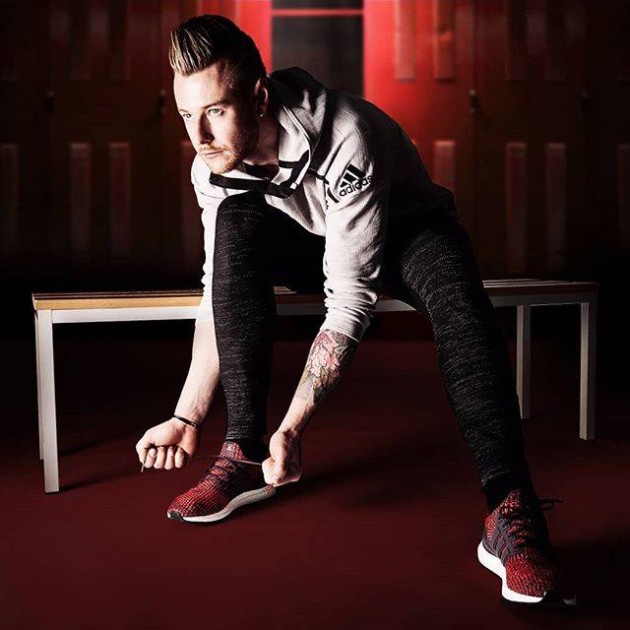 When Portuguese football superstar Cristiano Ronaldo officially signed with Juventus a few days ago, causing an earthquake by leaving Real Madrid after nine years, Lazio Regional Committee of an Italian Volleyball Federation (Fipav Lazio) sparked a challenge on their Facebook page, asking Ronaldo to go one-on-one against country’s volleyball star Ivan Zaytsev to show who hits the ball stronger. It was definitely a great move by Fipav Lazio as they started polemics between volleyball and football fans on who is better.

To date, there was no response from Ronaldo but Zaytsev gladly accepted the challenge and even heated up the atmosphere with his Facebook post:

„So… I’m in, but I think Cristiano Ronaldo will be wondering… Zaytsev who?! Come on, Cristiano, don’t find excuses to back out, let’s start the challenge,“ the „Zar“ jokingly wrote.

Recall that Zaytsev’s return to playing in Italy in 2016 when he joined Sir Safety Conad Perugia from Dinamo Moscow resembled euphoria (in volleyball circles, of course) that was created in regard to Ronaldo’s signing with Juventus.

Seria A is the place to be, everyone`s moving there even Ronaldo LOL.