The second matches of Pool A at teh Korean Cup for Women have been played. 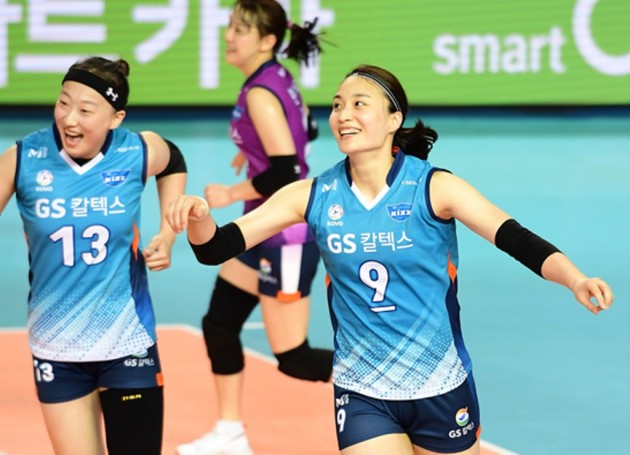 Yerim Go was the best scorer of the match with 25 points although her team was defeated while  Eun-Ji Choi led KGC with 24 points.

In the second match of the day, GS Caltex scored their first win by defeating Cola Thailand in straight sets 25-16, 26-18, 25-19. Seung-Ju Pyo was the leader of the winning team with 14 points and she was also the best scorer of the match.

KOR M: Skywalkers seize No.1 with one...